CCG had a meeting with IFAN which had gone great there was much discussed including food parcel provision data. It really puts into perspective the dramatic need to change in Scotland because there’s a lot of people out there who are suffering or starving and they don’t deserve to, no one does so I hope everyone can come together and help each other out. There were several participants in the meeting and they all had their own stories to share CCG have gained a lot of knowledge from this meeting. 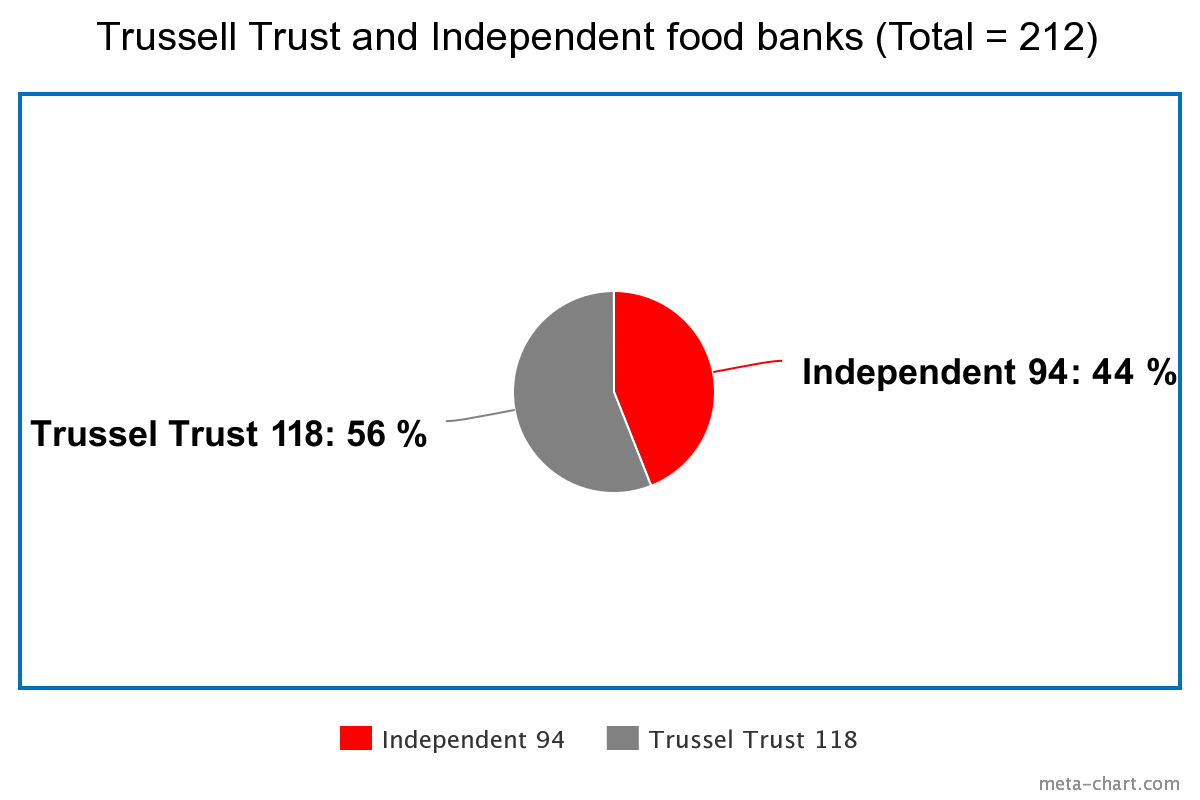 "The Independent Food Aid Network (IFAN) has identified 94 independent food banks and food parcel distributors operating across Scotland between April 2017 and September 2018. Adding to the 118 Trussell Trust food banks already known to be operating in Scotland, this puts the total number of food banks in Scotland at 212" 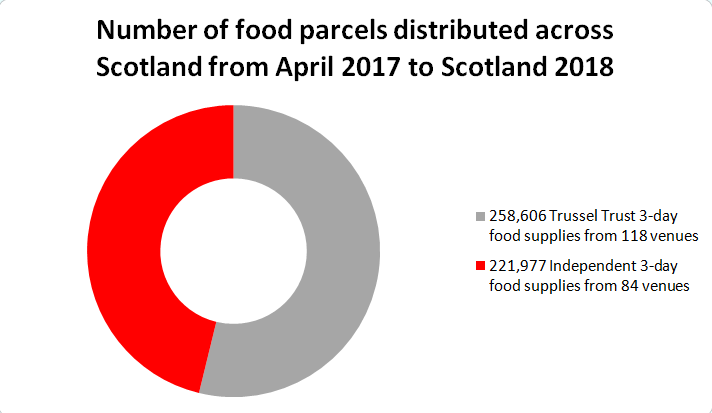